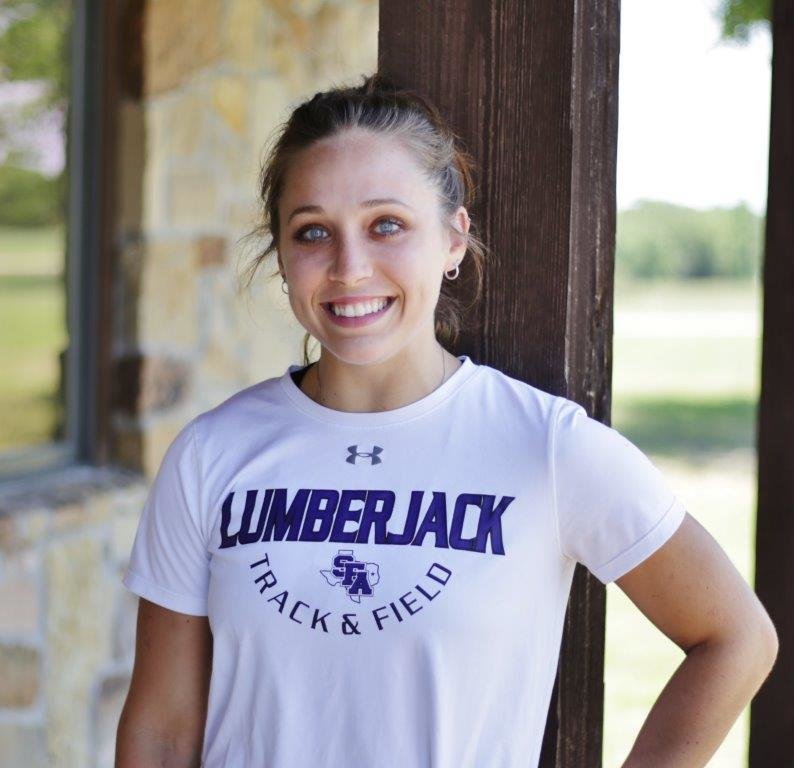 “No stress and no fear,” stated recently-named NCAA all-American pole vaulter Kaylee Bizzell, about her recommendation to young athletes. The Alba-Golden High School graduate was home for a visit from her busy life at Stephen F. Austin University.

Sports to roll back out 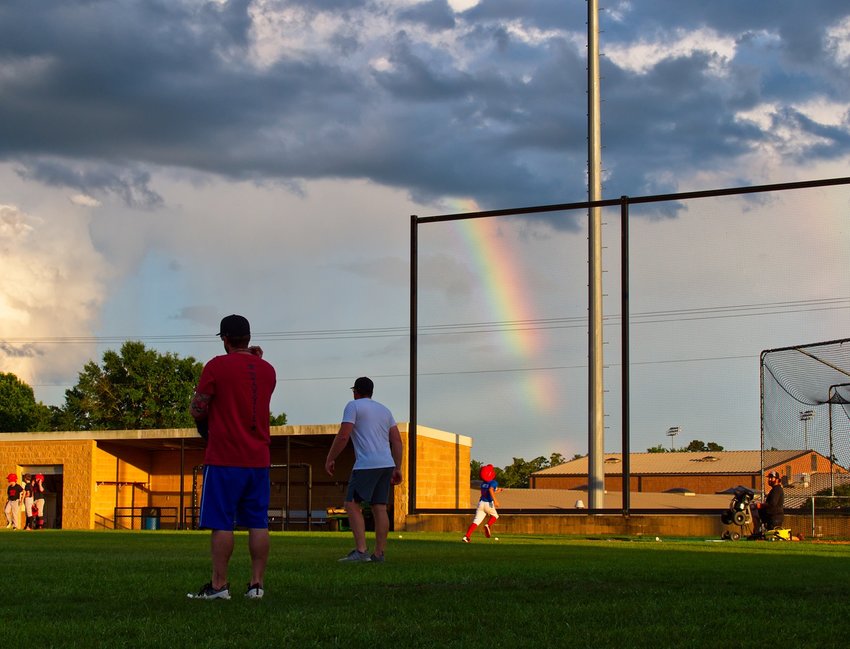 Spring sports were shut down due to the pandemic, and we missed them. With cautious optimism, we now anticipate summer workouts — just around the corner.

Wednesday, May 27
In a communique to all athletics directors and head coaches, the University Interscholastic League announced June 8 as the opening date for limited strength and conditioning training.

Wednesday, May 27
The youth foundations for Alba-Golden, Mineola and Quitman voted last week to cancel the spring-summer baseball leagues. 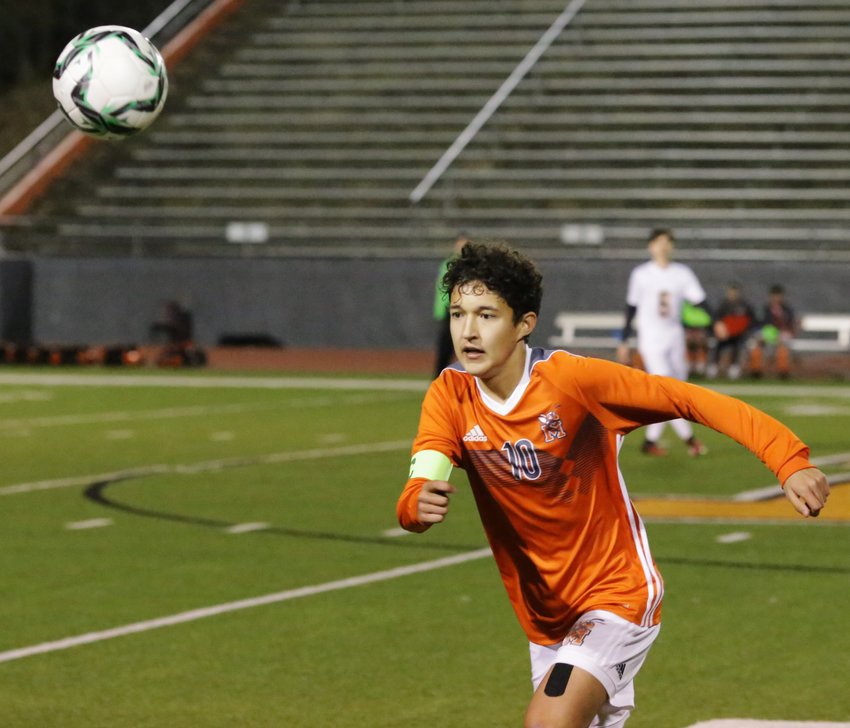 Mineola Yellowjacket junior Nathan Rojas secured selection as the 2019-20 District 14-4A Midfielder of the Year. Rojas was joined by eight teammates in a strong showing for district post-season superlatives.

Sneed says he will be Mustang 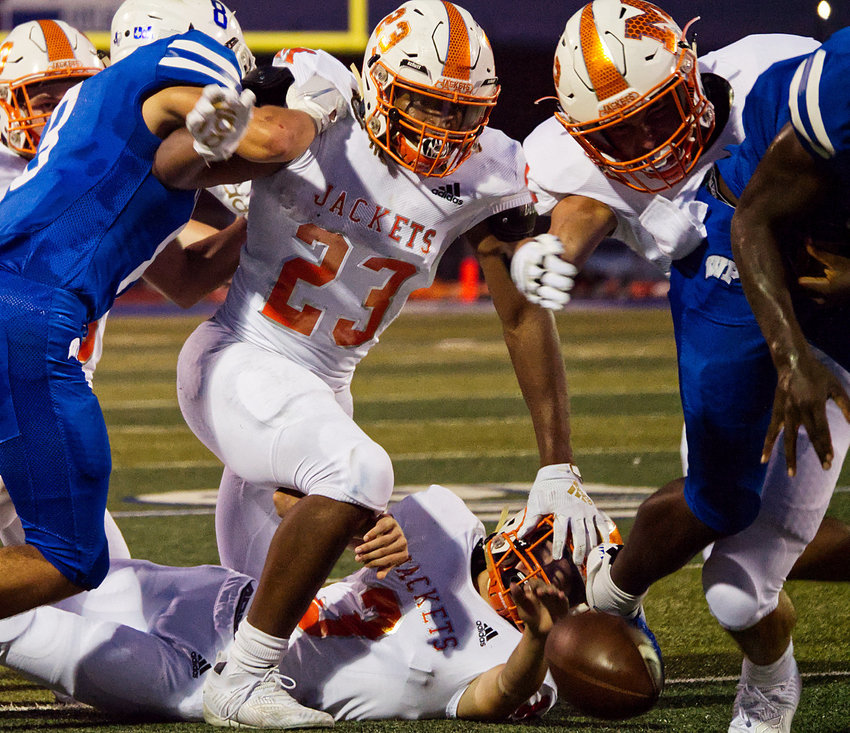 Mineola junior Trevion Sneed announced Sunday he has accepted an offer to play football for the Mustangs of Southern Methodist University in Dallas. 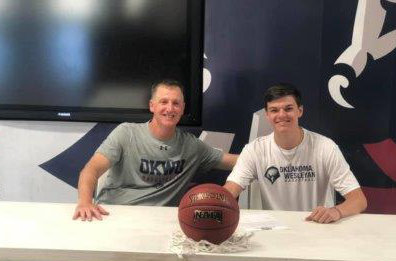 Thursday, May 7
There were hardly any spots in the parking lot. The sport of powerlifting had become the hottest commodity in East Texas. 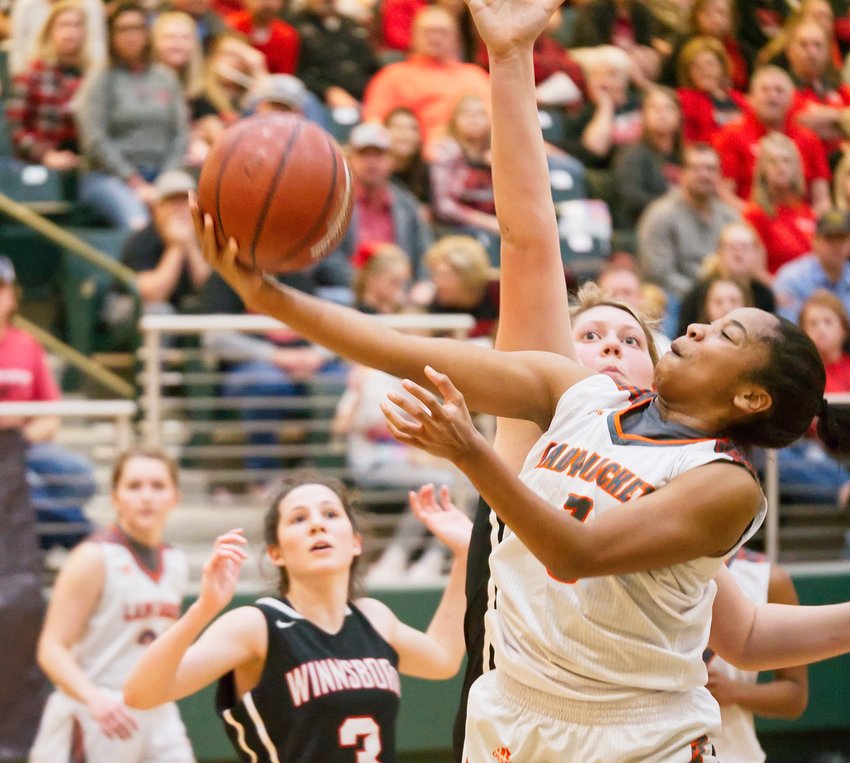 For the second year in a row Mineola’s Sabria Dean earned the title of All-East Texas Player of the Year honors named by the Tyler Morning Telegraph. The Lamar University-bound graduate led the Lady ‘Jackets to two consecutive region tournaments at Prosper. 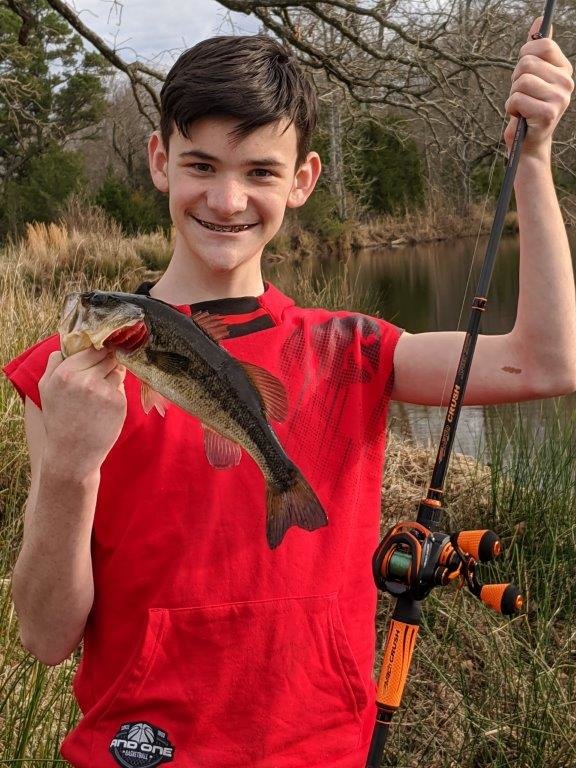 Wednesday, April 29
Spring is bass fishing time in Texas. 4-H youth from across the state dusted off their rods and reels to participate in the statewide 4-H Virtual Bass Tournament in March during three Saturday events.

Wednesday, April 22
With the cancellation of in-classroom learning for the remainder of the school year in Texas, local school districts have been scrambling to come up with plans for graduation and other related activities.

Wednesday, April 22
No one noticed the injury. Only after the point was scored did the collective audience see that one of the players did not get up.

Wednesday, April 8
The baseball season had been a trying one. The team was talented, but like all teams they had a number of strengths and more than a few weaknesses. It is what makes high school sports so appealing.

Thursday, April 2
Funny thing about sports venues. Their design comes into vogue, and you end up with a number of gymnasiums that resemble one another. It is unavoidable I suppose. 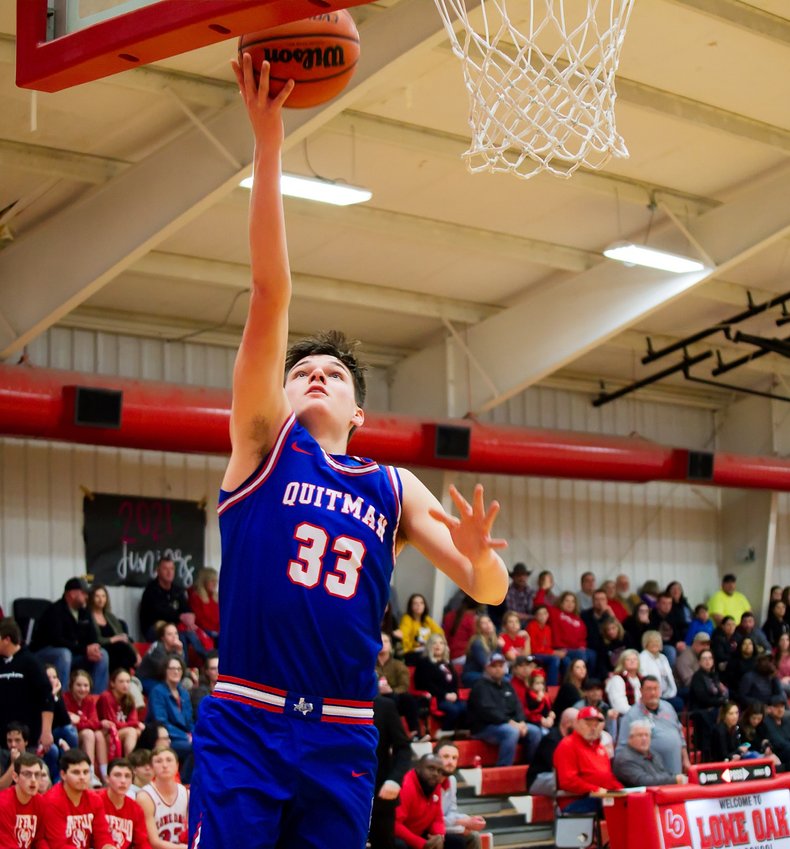 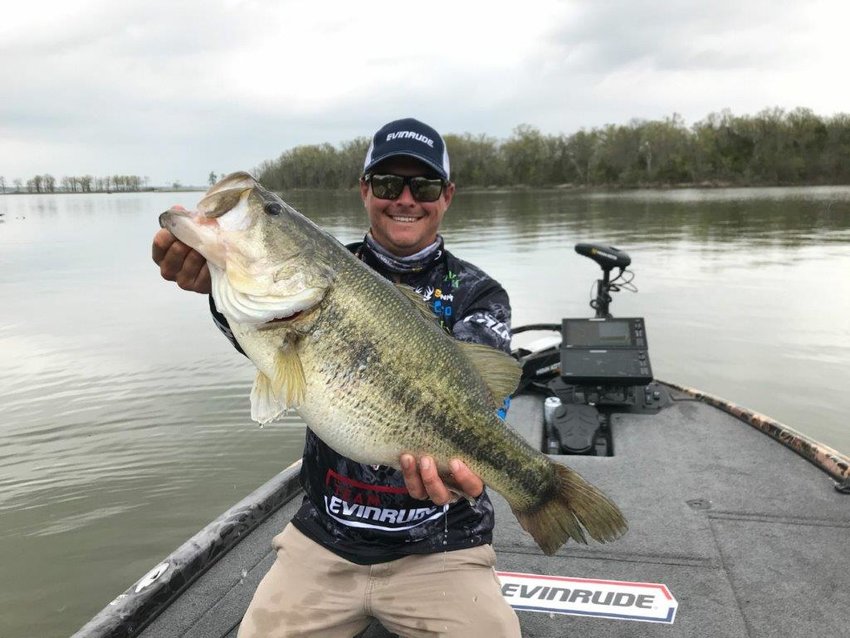 Wednesday, March 25
Ott DeFoe of Blaine, Tenn. had a remarkable 66 minutes during the championship round that will live on in Bass Pro Tour history for many years to come. 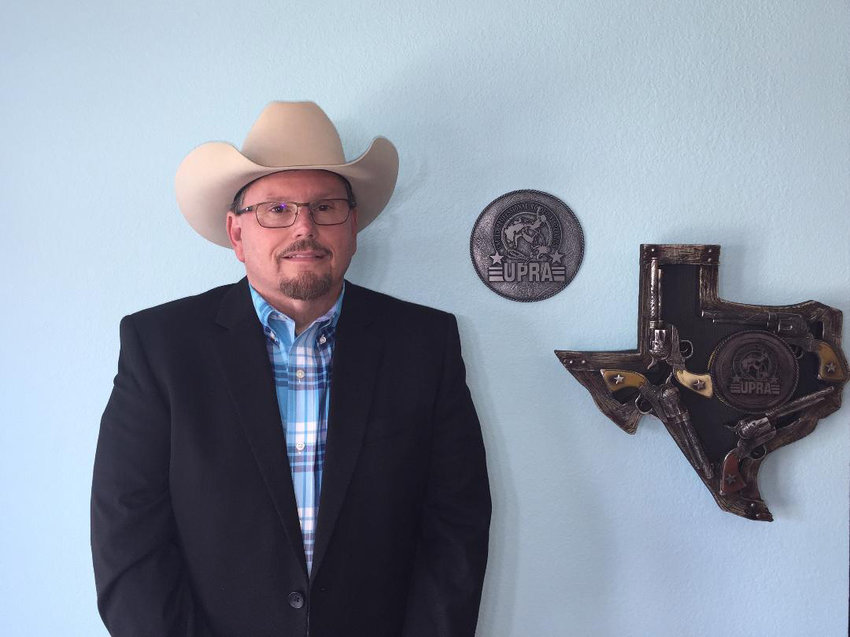 Wednesday, March 25
The Texas Rodeo Cowboy Hall of Fame announced its Class of 2020 inductees on Feb. 1 and will include a former Mineola resident and 1979 graduate of Mineola High School. Wednesday, March 25
The ballparks are silent at the moment as scholastic competition has been shut down for the balance of the spring, so far. Often in the absence of an activity, it serves us well to consider the impact and vitality of that activity.
Information current as of March 17

Thursday, March 19
The University Interscholastic League, which oversees athletic, academic and musical competitions for Texas high schools, has canceled all competitions through March 29. Thursday, March 19
Two second inning errors led to three Troup runs and Quitman could not recover, falling to the Tigers 11-4. Ben Burroughs did not allow a hit the first two innings, but errors gave Troup all they needed. Quitman committed eight errors.

Thursday, March 19
The Quitman Lady Bulldogs got in a thrilling 8-7 extra-inning victory at Frankston in their last game before beginning district. The nine-inning affair came after Quitman went ahead in the top of the ninth inning. Thursday, March 19
The Alba-Golden Lady Panthers came into the district softball opener riding an 11-1 record compiled over some serious competition. The reigning 3A state champion Rains Ladycats brought them down to earth with an 8-0 defeat Monday, March 9 at Alba-Golden. 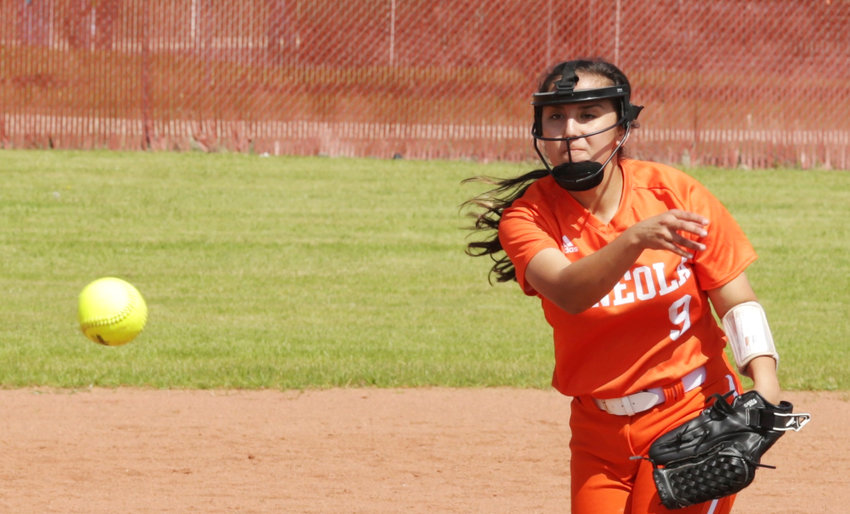 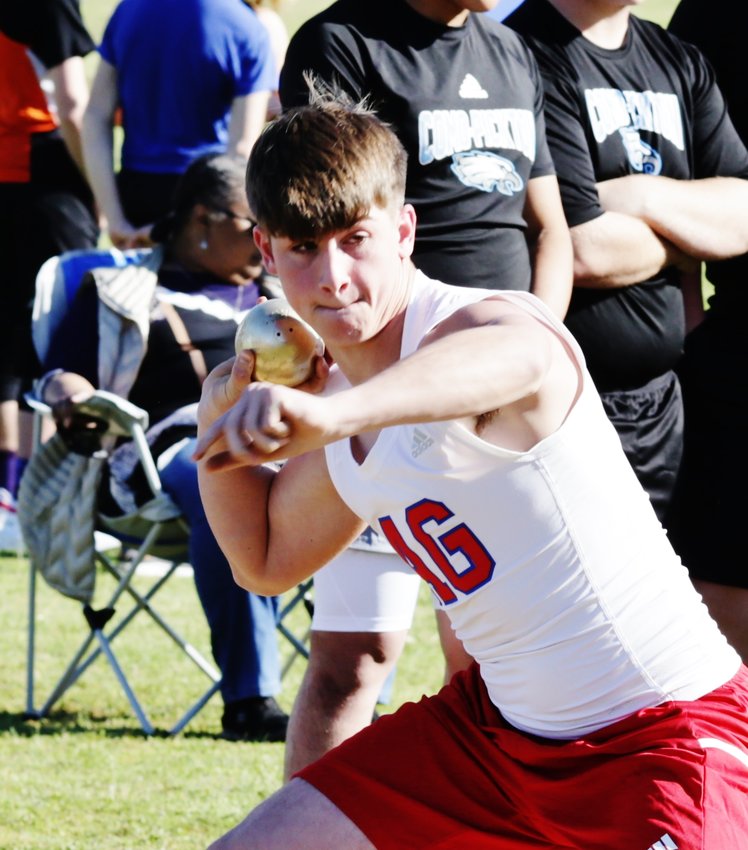 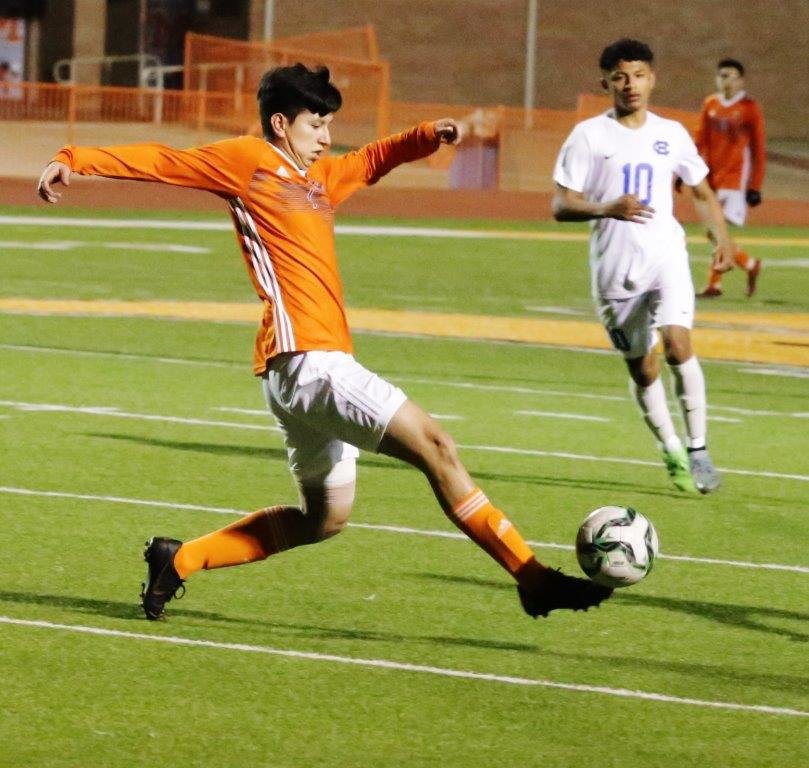 Wednesday, March 11
The Mineola Yellowjackets were not mathematically out of the playoffs, but the odds were minuscule. Nonetheless, a relaxed and focused Jacket side took the pitch against the Chapel Hill Bulldogs and very nearly produced a season-defining upset. After a full time 1-1 tie, the Jackets were defeated in a shoot-out 6-5.

Yellowjackets get the best of Kemp, 9-3

Dean recognized as 12-3A most valuable

Coaches, players in all-star events by Fellowship of Christian Athletes

Harper has been Yellowjacket mainstay for six years

Mineola soccer on the rise 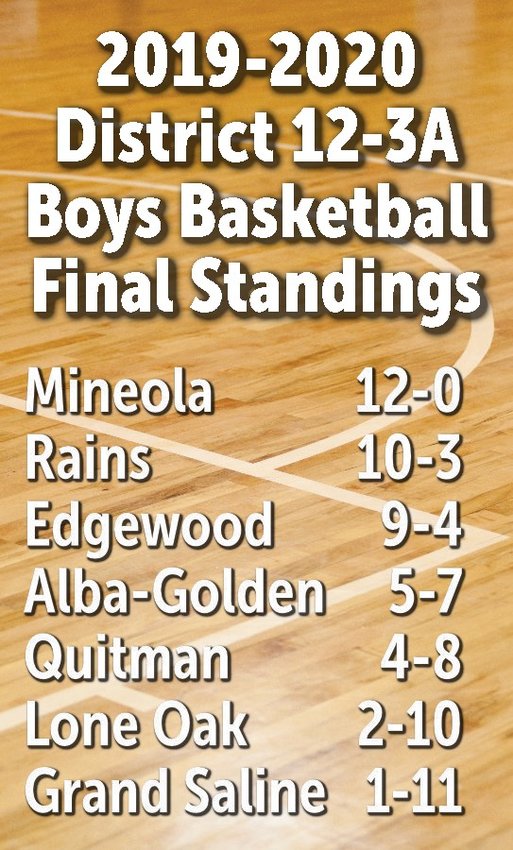 2 days ago
With the Wood County courthouse in the background, several Monday morning protesters lined the corner at South Main and Hwy. 154 in Quitman.

2 days ago
Mineola schools will be testing the waters with students returning to school campuses in small numbers next week.

The administrative leadership team met last Thursday to begin laying plans for the possible resumption of school in the fall.

2 days ago
The search for a new superintendent for Alba-Golden ISD was narrowed to three candidates last week.

The school district received 57 completed applications for the position, and the school board decided to interview six. Those interviews were held over a three-day period, after which that list was trimmed to three candidates.

2 days ago
County Judge Lucy Hebron has challenged Wood County communities to get on board with the 2020 United States Census.
e-edition