Quitman Lady Bulldogs hungry to get back to post-season competition

The Quitman volleyball team has one goal, to return to the state playoffs.

“We are used to going to the playoffs and not making it last year was embarrassing for us. The girls didn’t …

Quitman Lady Bulldogs hungry to get back to post-season competition

The Quitman volleyball team has one goal, to return to the state playoffs.

“We are used to going to the playoffs and not making it last year was embarrassing for us. The girls didn’t like it and neither did the coaches,” Coach Ashlee Lingo said. This is her 11th year coaching at Quitman and ninth as head volleyball coach. She is also girls coordinator.

Lingo sees the district leveling out with any of the six teams having the talent to be in the top four for the playoffs.

Lingo will carry only seven to eight players on varsity. She plans to field two junior varsity teams to give more opportunities for players to get repetitions.

Lingo was pleased about the team’s work in the spring and summer.

“The varsity girls have done a great job of getting in shape and getting better. This is the first time in a while each of the girls has come into the August practices in shape and ready to play,” Lingo said. “We are looking at an exciting year and plan to be in the middle of the district race.”

Lingo said the tough district has some great coaches and lots of talent.

“Joe Thomas has had great success at Mt. Vernon and you know Mineola with Coach (Ta’Shara) Everett will be very well-coached. Chapel Hill has a new coach and so many good athletes and Harmony is always good. Winona has talent too, and you can’t overlook them,” Lingo noted.

Lingo is glad to have some experience with four seniors, two juniors and two solid sophomores. Heading the line-up is 6’2” middle blocker Ava Burroughs. Burroughs recently became Lingo’s first player to commit to an NCAA Division I program at UT-Arlington.

“It is so exciting to have an athlete with the talents of Ava and to know she is going to compete at the next level is very satisfying for me as a coach,” Lingo added. “Having Ava on the front line intimidates a lot of teams and they try to play around her. I believe she can get five blocks a game. Her offense and defense just keep getting better and the sky is the limit for her. Last year with injuries and COVID, it was tough on getting recruited, so I am happy for her that her dream to play in college is coming true.”

Lingo can also get leadership from Quitman super athlete Brooklyn Marcee. She made it to the state track meet in the 300-meter hurdles and is one of Texas’ top high school pole vaulters. “You can’t say enough about Brooklyn. She is just a great all round athlete and has a tremendous work ethic.

Carley Spears has become the setter and has improved each season. Spears also has a wicked left-hand serve that is hard to handle.

“Actually all of the girls have worked hard and gotten better at serving. That was one of our goals this year which is to get more out of our serving game,” Lingo said.

Alexis O’Neal is the back line libero. The senior doesn’t let much hit the floor or get by her on the back row. “Alexis is the first true libero I have had. She has worked hard to become one of the best in our area.”

Juniors Maddy Pence and Kaysie Parker bring special talents to the floor. Pence’s athleticism is evident in her all-around play on either row. Parker has become a force and a threat at the net.

Sophomores Ashley Davis and Addie Marcee round out the varsity. Davis started several games as a freshman and has natural ability. “Ashley has been a great addition since last year. She comes to play, whether it is practice or a game.”

The diminutive but hustling Marcee is everywhere. She plays back line defense with grit and determination never giving up on any play. She goes after every ball with a vengeance. “Addie is a joy just to watch her play. She is all about hustle and gives all-out effort all of the time.” 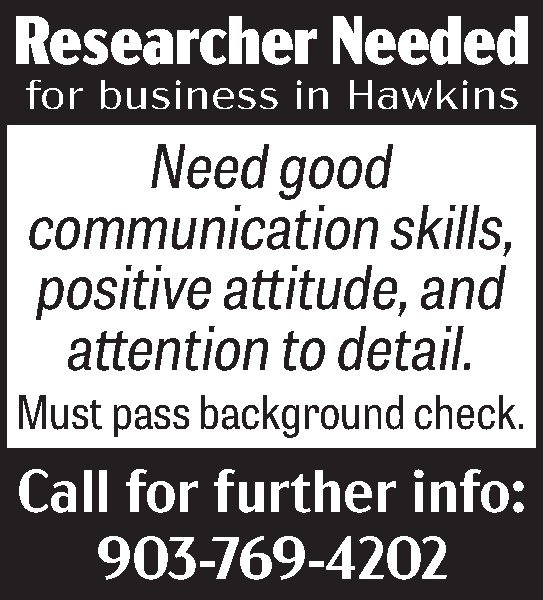